I've been messing with the tailor a lot lately, and I would like to share some stuff I designed so far: 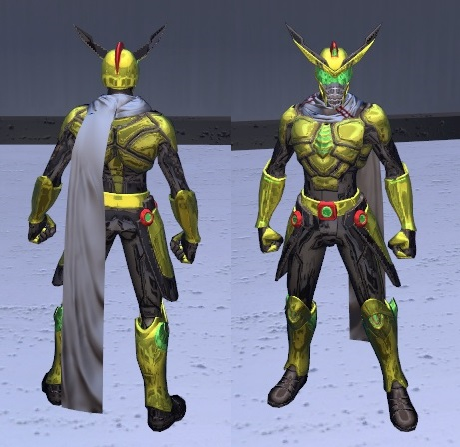 That's Insektor, a creation of my own, wearing his main costume. 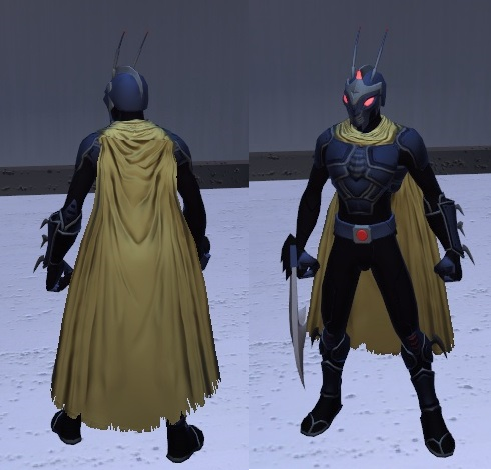 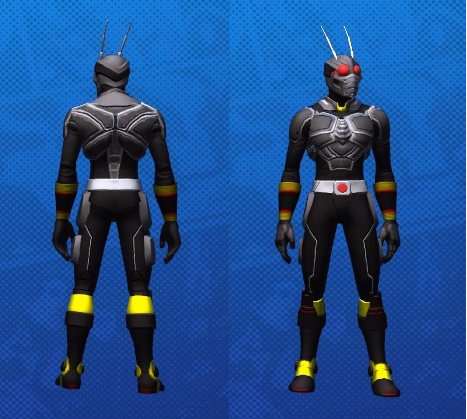 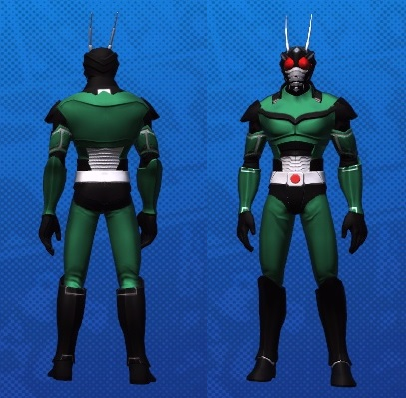 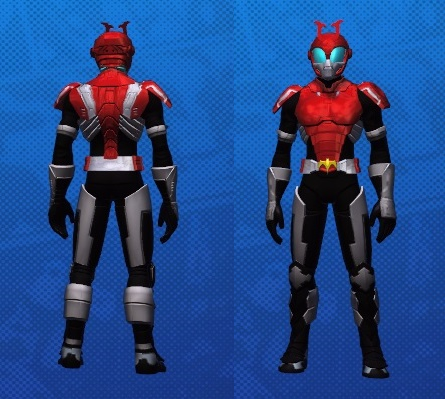 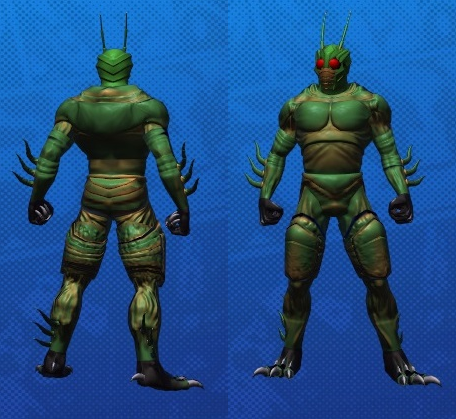 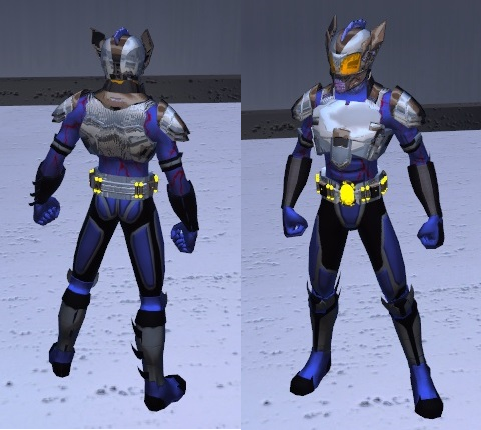 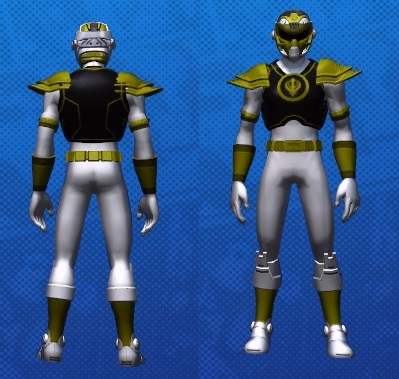 I'll post more pics here when I have more material