@bulgarex is there any specific lore related to British/Arthurian Legend in the Champions Universe? What are the possible origins for a hero into this theme? 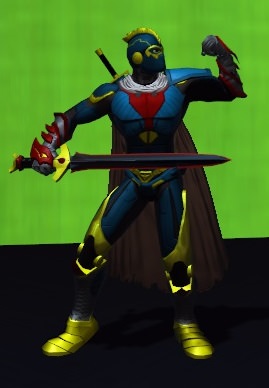