Recently, I'm trying to create a Thing homage, but I'm kinda dry on ideas. Duplicate his visual is an easy task, but I don't want a copycat, I want something in the monster-thing-creature theme, not necessarily rock-based. Anybody with concept ideas? Any feedback is welcome 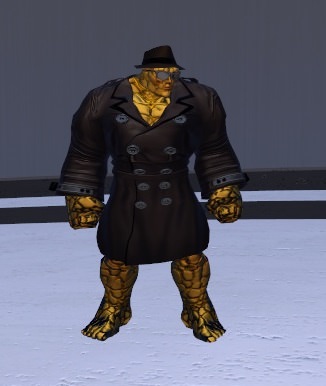 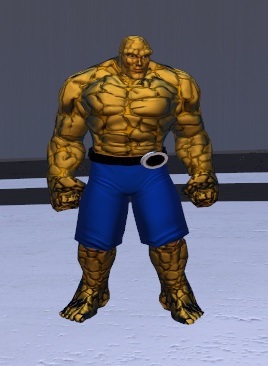